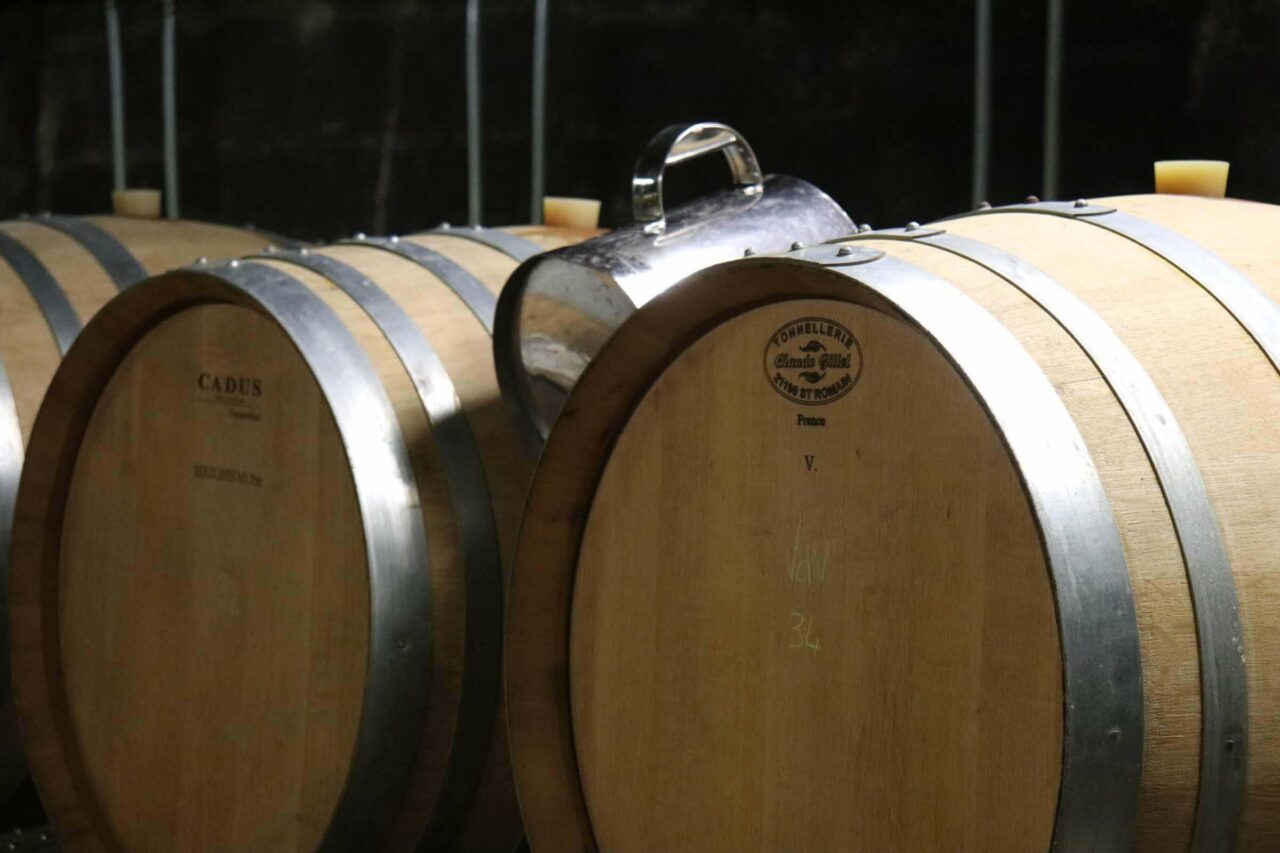 When one thinks of fine art they most likely envision the Louvre in Paris or the Prado in Madrid. They see the Mona Lisa surrounded by hundreds of tourists or a translator explaining Michelangelo’s motivation as they stare upward to view the ceiling of the Sistine Chapel. What one probably doesn’t think of is a factory, or worse yet a factory that is also the gathering place for drag queens and Bohemian rock stars. In fact, it’s most likely the last thing that comes to mind. But Andy Warhol chose to do both. He named his iconic studio “The Factory,” and it became the place for not only drag queens and bohemian rock stars but also the likes of…

Warhol is considered to be one of the most influential artists of the twentieth century. His works sell for hundreds of millions of dollars. The Economist described him as the “bellwether of the art market.” All of this created in a “Factory.” The juxtaposition is genius. The humor resonates to this day. “The Factory” may have been one of the most progressive as well as productive art communities of its time.

Wine like art is raw. It requires years of hard work. It has a high likelihood of failing. It is subjective at best. It isn’t always pretty. Like art, for every good or great wine that is made there have been thousands of failures.

I believe Warhol chose the name The Factory to mock the critics and the establishment. To mock the stuffy pretense associated with fine art. By definition a factory churns out product. Art like wine is, but is not, a product.

L’usine is the French word for “The Factory.” It is an homage to all the Warhols of the world. All those with disdain for the status quo of a defined or insinuated model. All of those with the defiant nature shared by artists and winemakers past and present. Pablo Picasso said it best.

I want to be a thief.