Home > Blog > Shiraz and Syrah to make you Shout and Sing

By Mikey on November 7th, 2022 in Blog
Spread the love

The next great grape for our red wine monthly musings is the majestic Shiraz/ Syrah. Its origins were thought to be in either Syracuse in Sicily or the ancient capital of Persia, Shiraz. DNA profiling suggests nothing so exotic, however. Syrah, like so many varieties, hails from France with little known as to why it’s called Syrah. The name Shiraz, however, can be traced to a French pseudonym for Syrah, Scyras. It was this name that the first Australian winemakers used when it was taken there in the early 1800s. Gradually it developed from Scyras into Shiraz where it became Australia’s most planted red grape. The variety is known for its dark berry flavours, a distinctive black pepper note and its ability to respond well to oak maturation. The best examples can age for many years. Below are four examples which brilliantly showcase this variety’s undoubted awesomeness. 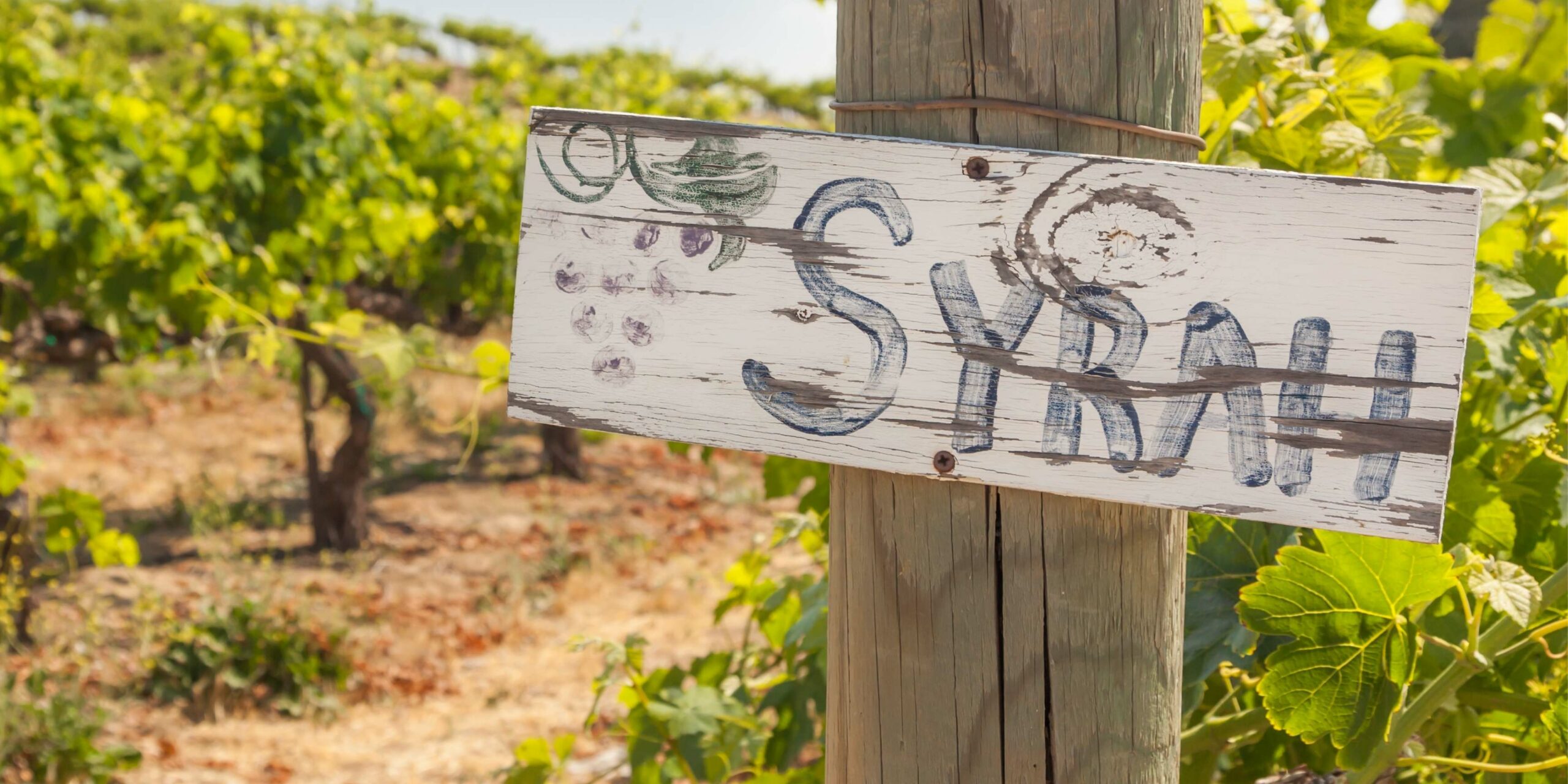 Spain isn’t the first place you’d think of for great Syrah or Shiraz. But it’s a widely travelled grape with a broad repertoire, so why not?! Manyol Crianza is the product of a cooperative formed by the grape growers of a small town called Batea in Southern Catalonia. Its name derives from the Manyol Estate Winery, in which it’s made. Crianza means the wine must be pre-bottle aged for two years, with just 6 months in oak barrels. This less-is-more approach suits this wine down to the ground. It has flavours of black currant, blackberry, redcurrant, vanilla, white pepper and plums. There’s also a lovely spicy, leathery smokiness with clove and cedar as well as a subtle earthiness. Tannins are super smooth, the acidity keeps things balanced and the finish is fruity and smokey and long. It’s not an obvious choice, but it’s a really good one. 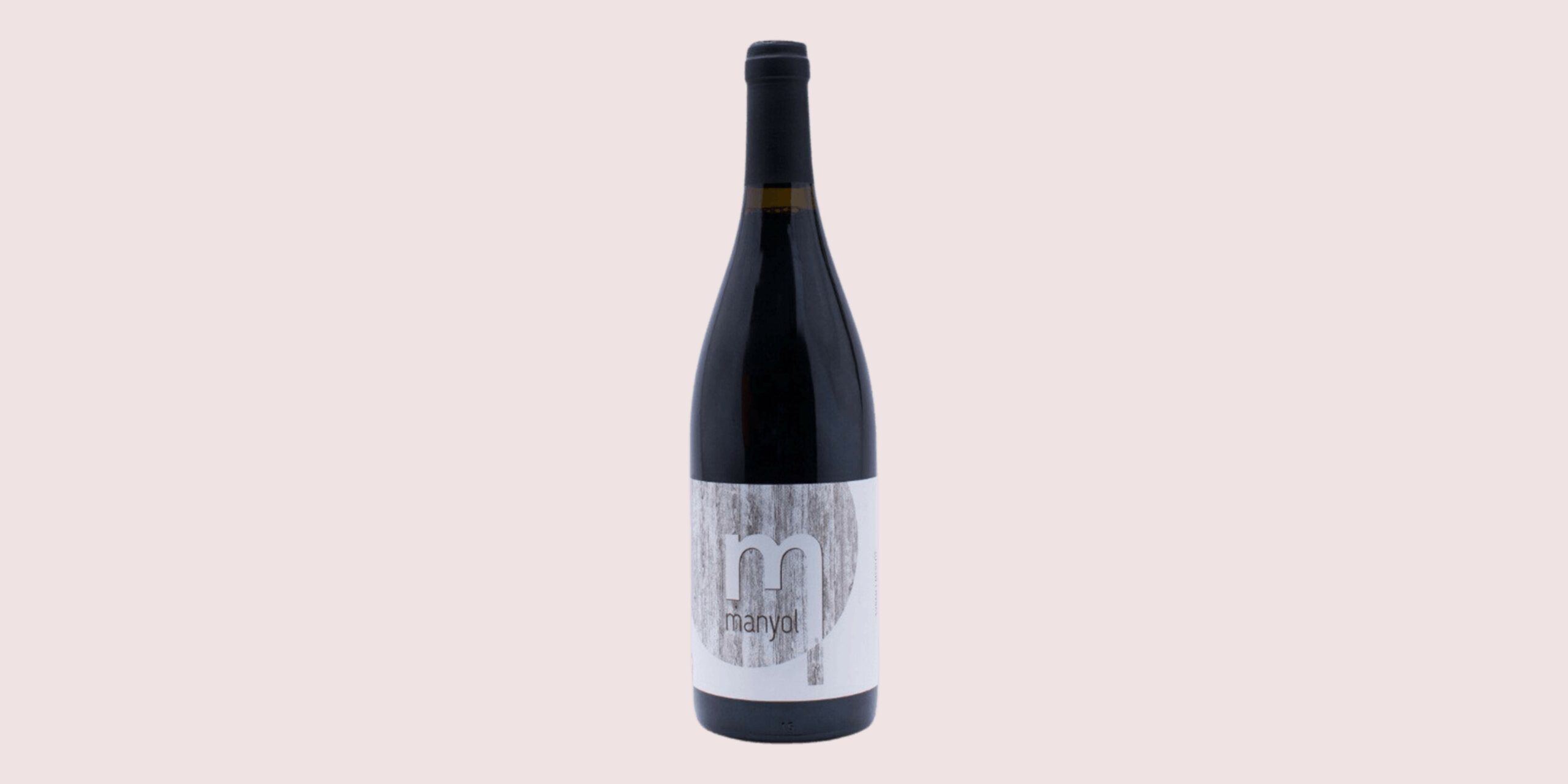 And now, to South Africa. Both Syrah and Shiraz make fairly regular appearances on labels from here. Syrah often denotes a more ‘Northern Rhone’ style with higher acid, higher tannin and more restrained fruit. Shiraz on the label, however, tends to be more powerfully fruited with lower tannin and acidity and is altogether more Australian in character. Jordan Wine Estates do things a little differently, though. With The Prospector, they have brought together many of the best elements of both styles to show off how good South African Syrah/ Shiraz can be. Flavours include blackberries and blackcurrants, red cherries and dark plums. There’s sweet cooking spice, earthy notes of saddle leather and tobacco and that signature black pepper kick is subtle but ever-present. Tannins are smooth and fine and there’s enough acidity to freshen everything up. A brilliantly made wine from one of our favourite producers. 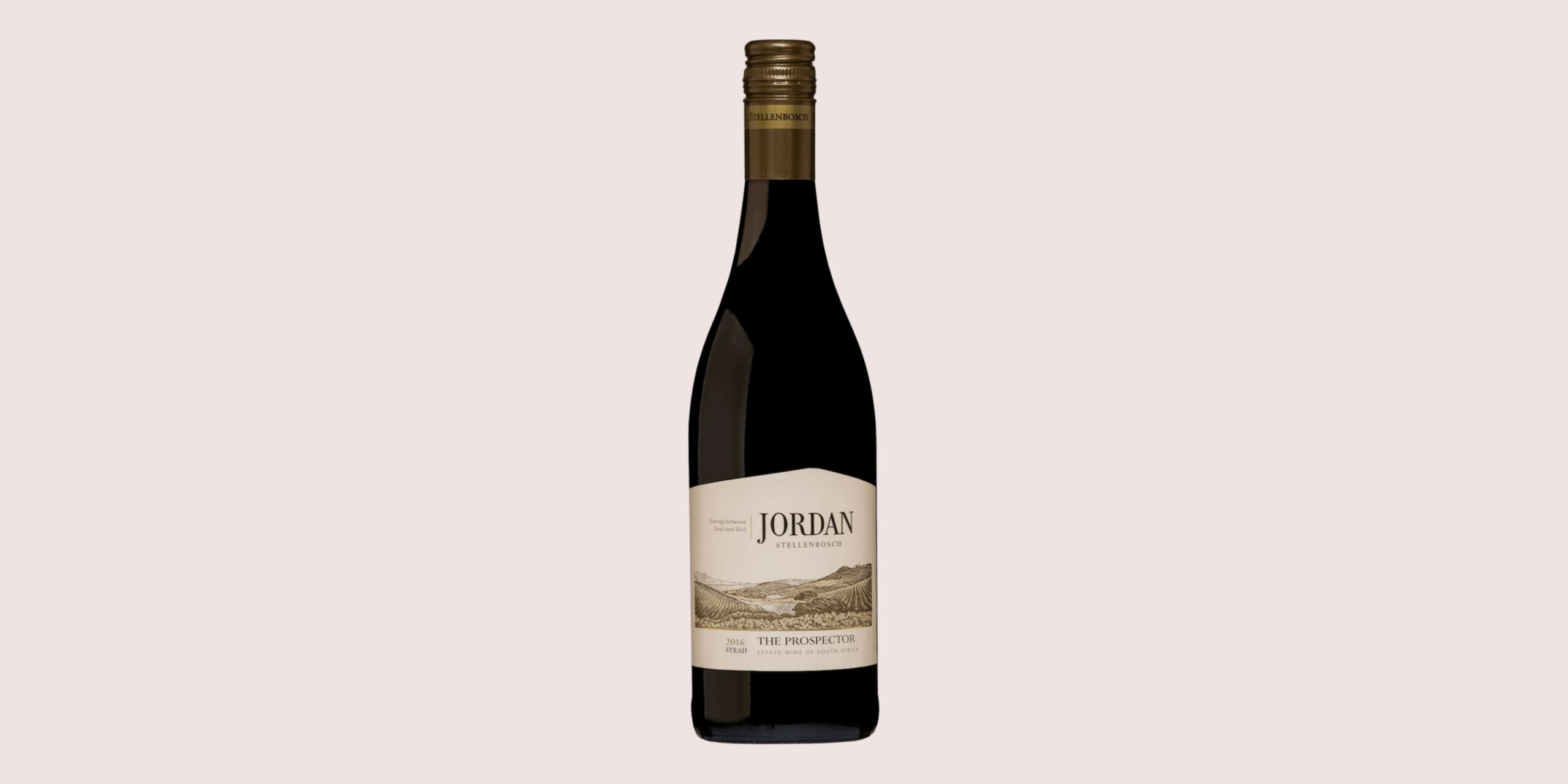 Next, we journey to the undisputed epicentre of Shiraz production. Australia’s Barossa Valley. Known for its Terra Rossa (red, iron-rich soils), the Barossa produces many of the country’s best-known wines. Here, warm sunshine-filled days produce very ripe, intensely flavoured grapes. Some vineyards can even boast 170+-year-old vines, which are some of the world’s oldest. Sons Of Eden Marschall Barossa Valley Shiraz is a textbook example of all that’s great about proper Aussie Shiraz done right. Winemaker Corey and viticulturist Simon met in the Eden Valley, just north of the Barossa Valley, both having worked throughout the region for many years. And the wine beautifully reflects this long experience. It has flavours of dark rich plums, blackcurrant and black cherries. There are dried herbs, mushrooms, and struck match too, finishing with clove, nutmeg, pomegranate and a subtle floral note. Powerful, bold, but still elegant, it’s a proper little belter. 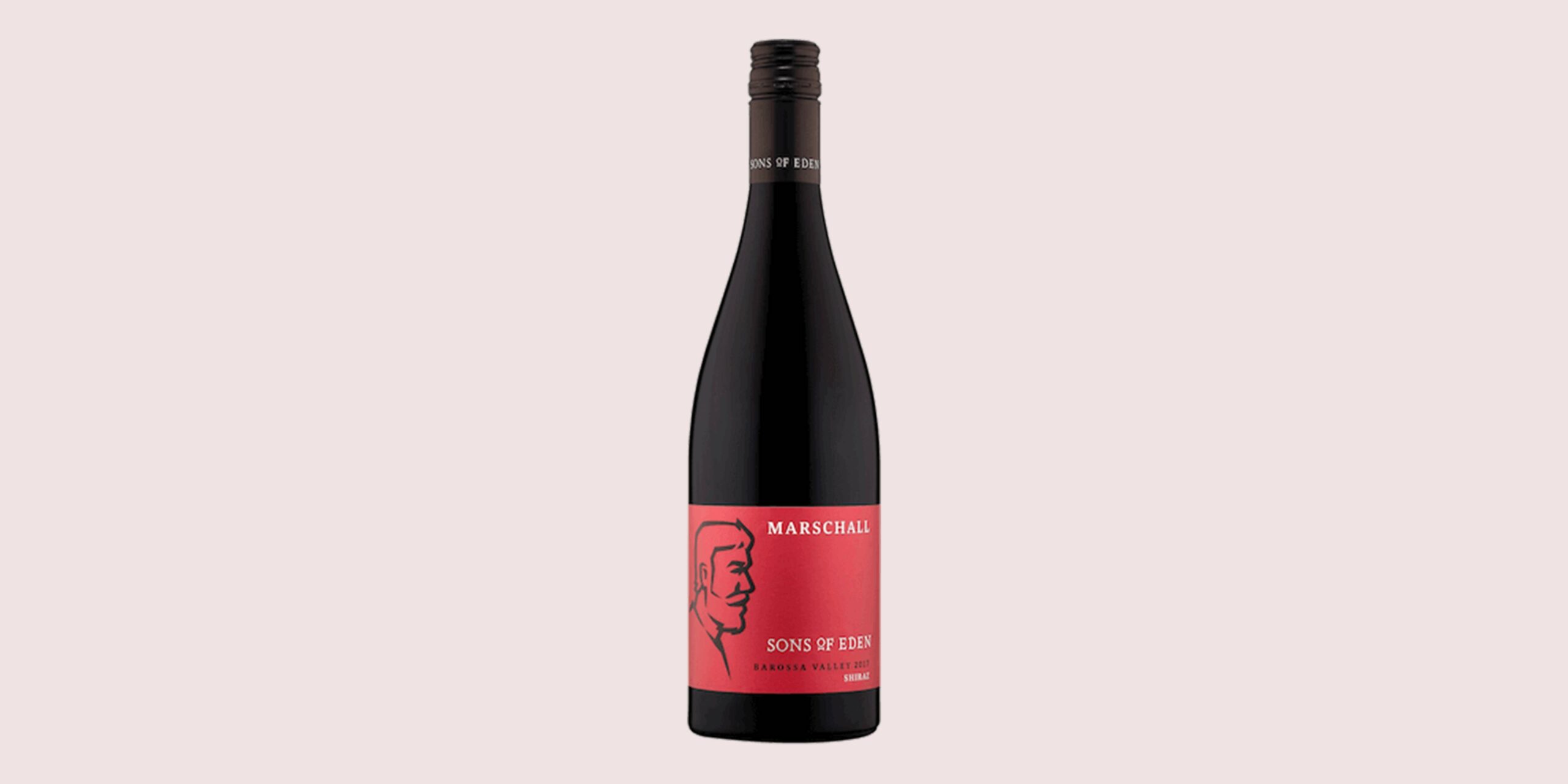 Our final stop in our worldwide Shiraz/ Syrah tour is arguably the best region for Syrah outside France. Oregon in the Northwest Corner of the United States can boast a climate very similar to the central French regions of Burgundy and the Northern Rhone Valley. Warm, sunny days, cool nights and long Autumns with low rainfall offer ideal conditions for Syrah. Try a Barossa Shiraz and an Oregonian Syrah back to back and you’ll be struck by how different they are. Twill Cellars Syrah has some distinctly red berry flavours alongside the black currant and plum character the grape is known for. There’s also cinnamon, nutmeg, cola cubes, black olive and coffee cake. Acidity is ideal and the tannins are fairly high but very refined and help maintain a long elegant finish. It’s delicious now with 7 years’ bottle-age, but give it another 7 and you’ll be laugh-out-loud delighted. 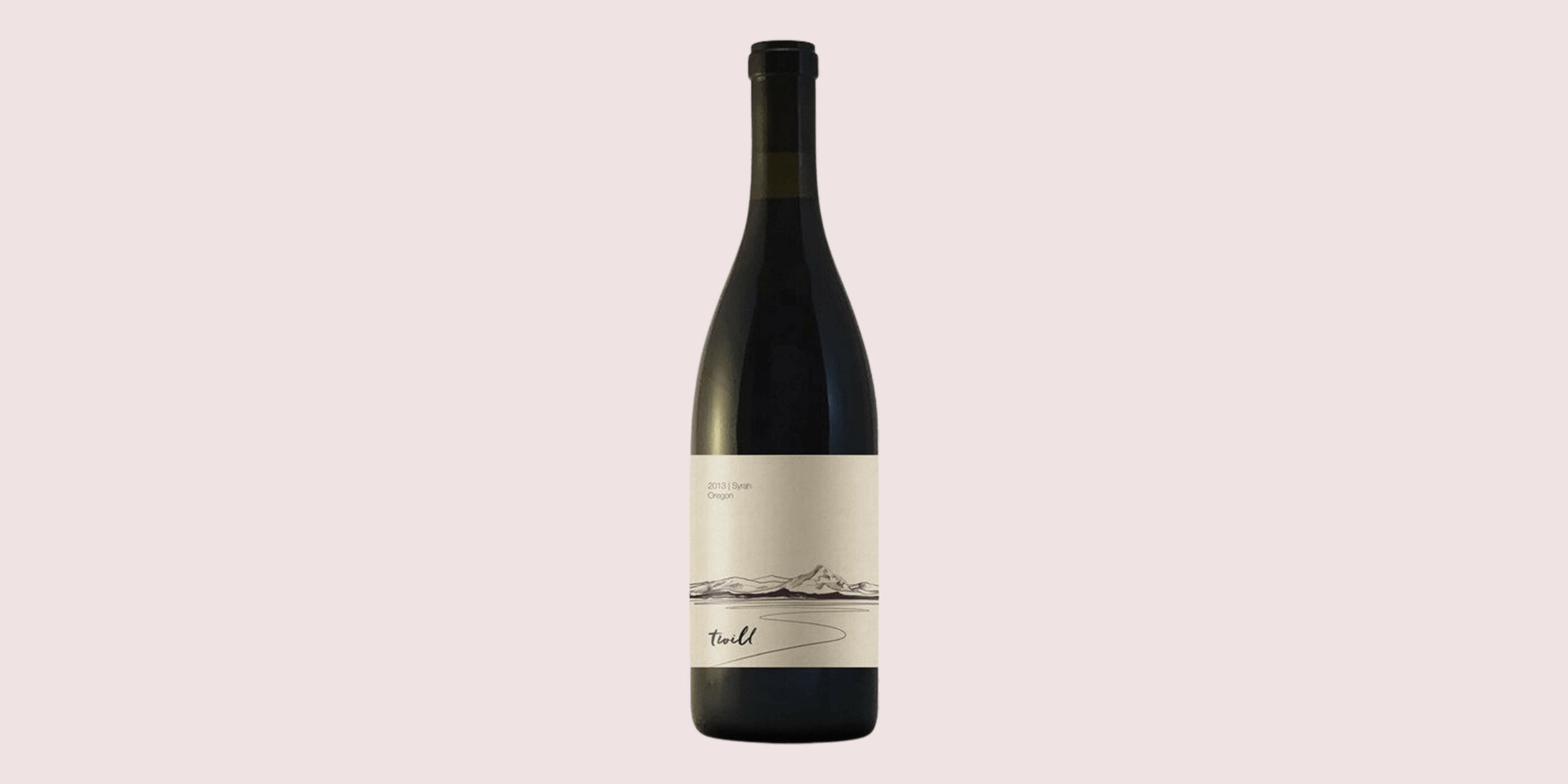