Single Malt Whisky is arguably Scotland’s greatest export and this St. Andrew’s Day we want to celebrate that. Happily, these also make cracking Christmas drinks and perfect presents. We start by introducing a new addition to the hometipple family! Ardnamurchan (Ard-na-mur-kan). A standout, recently re-established distillery, resurrected by renowned bottlers, Adelphi. Your drinks cabinet won’t be complete without it. Next, another newbie. Nc’Nean (Nuc-nee-an) is relatively new in whisky terms, completely organic and another must for Christmas drinks of which St Andrew would be proud. Somewhat controversially we head to Australia next. If you hadn’t heard, Australia is making amazing whiskies. Morris Australian Single Malt ‘Signature’ is one of the best and makes for bonza Christmas drinks or gifts. Lastly, England. It may be surprising, but historically English whisky was widespread. Leading the revival is the English Whisky Co. with their award-winning and genuinely excellent 11 Years Old Single Malt 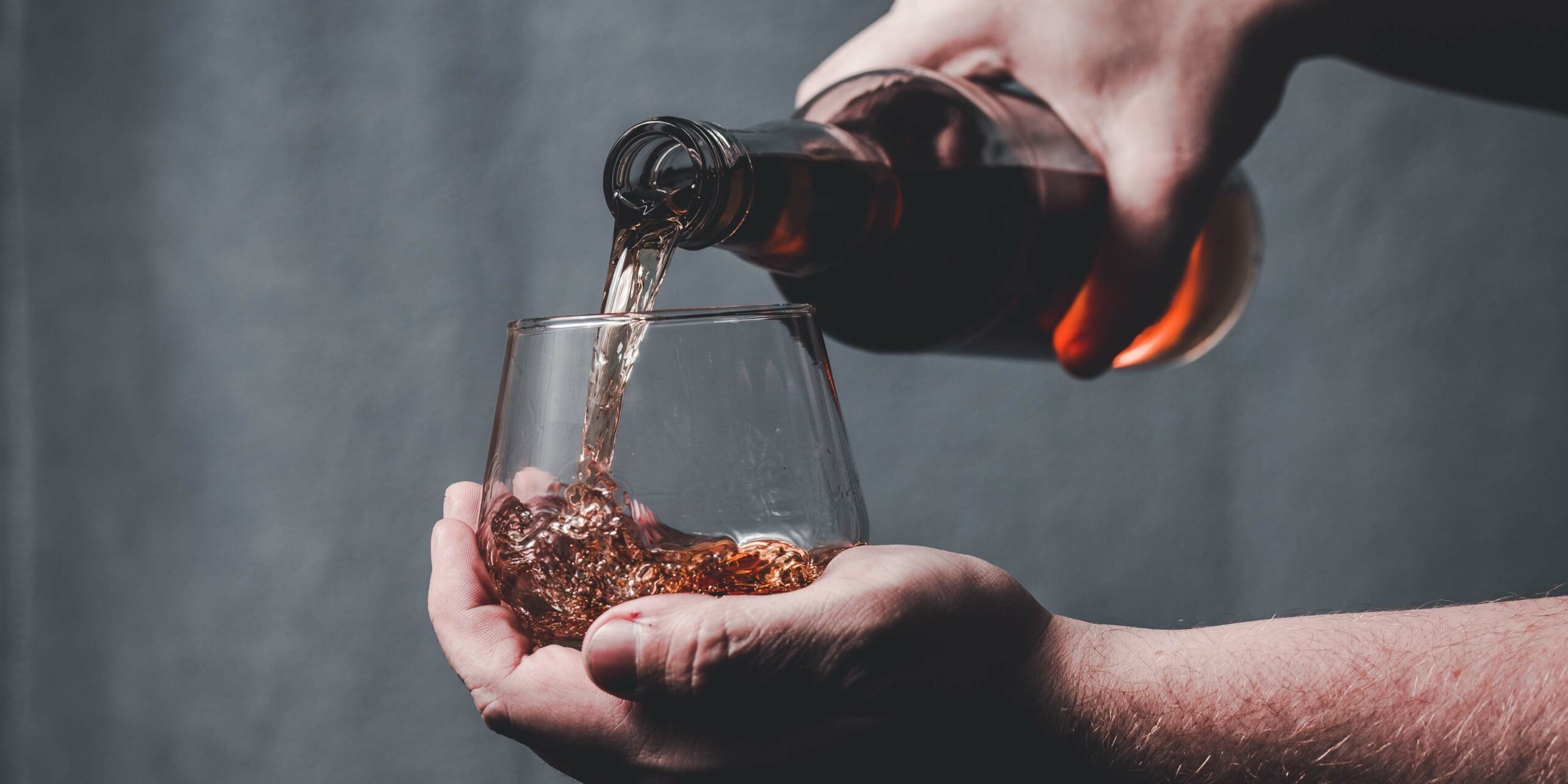 The first of our brand new Scottish Single Malts is Adelphi’s Ardnamurchan AD/04.22:02. Otherwise known as Ardnamurchan (Ard-Na-Mur-Kan) AD Single Malt. In 1993 the descendants of the original Loch Katrine Adelphi distillery joined forces to seek out rare and unique single casks from established distilleries all over Scotland. Adelphi’s single cask releases gained such a reputation and became so hard to obtain that reopening a distillery seemed the only logical conclusion. So in 2014, the distillery was finally opened on the beautiful peninsular of Ardnamurchan in the Western Highlands. AD Single Malt is their first non-limited-release whisky, and it’s stunning. Aromas and flavours include heather, caramel and toffee, cinnamon, clove, rhubarb & custard boiled sweets, charcoal smoke and red apples. It may be at the younger end of the scale, but it has a complexity and weight that is both rare and wondrous. 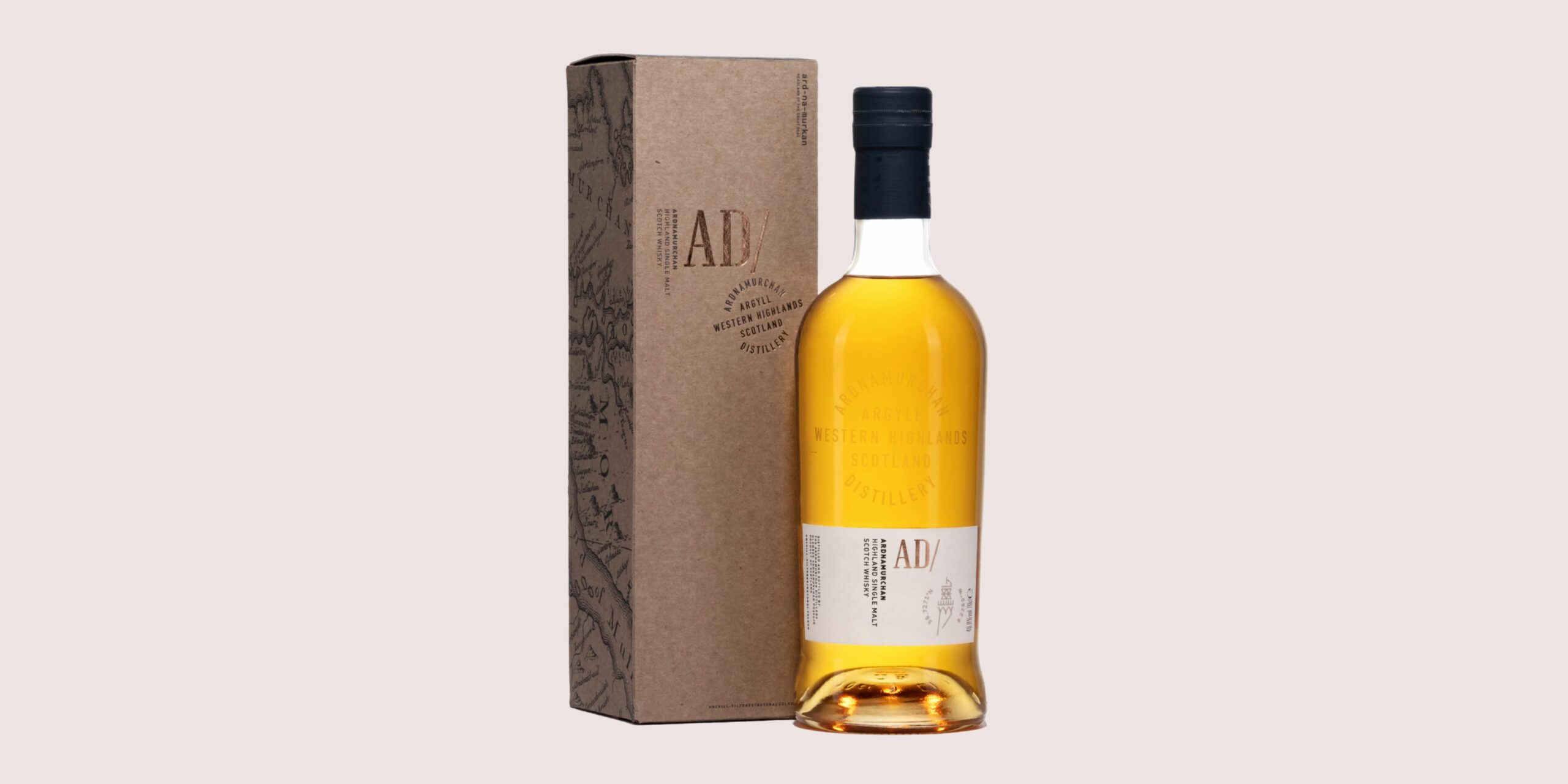 Nc’Nean was founded by Annabel Thomas in 2017. Her mission was to create the best new make spirit possible using sustainable, slow, planet-friendly processes. Her distillery is now carbon neutral, recycling 99.97% of its waste. Their Barley is a heritage variety that grows slowly, is farmed organically and comes from farms with biodiversity at the top of their agenda. After producing several limited-release bottlings, Nc’Nean Organic Single Malt is their first all-year-round release. And it’s seriously impressive. Heather, caramel and hardwood smoke hit you first. Then vanilla, dried apricot, popcorn and honey come through. It finishes with almonds, redcurrant and a little toasted coconut with a slight saline character that makes it incredibly moreish. There’s a delicacy and lightness of touch that sets this single malt apart and would make for a unique and well-considered Christmas drink or present. 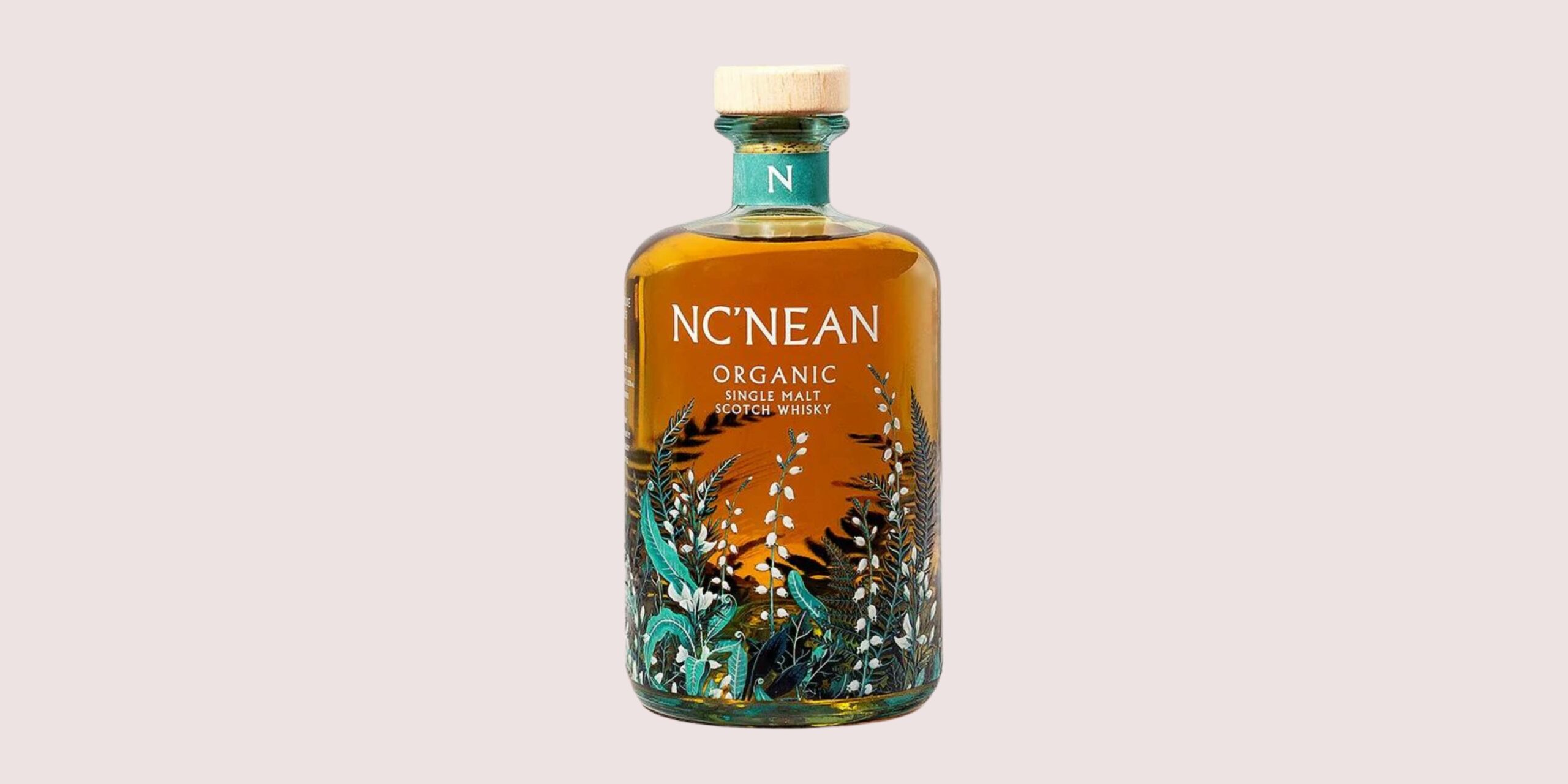 Morris has been making fortified wine since 1859 in the small town of Rutherglen in Victoria, Australia. Part of the process of creating the famous Rutherglen Muscat fortified wine is introducing a little spirit into the wine to arrest fermentation. This gives both sweetness and greater strength. A bit like Port. Morris has long had an old still in the winery, originally used for making the fortification spirit. This went out of use over time but then in 2016, the team decided to recommission the still. And so Morris Australian Single Malt Whisky was born. Using their fortified wine barrels to mature and finish the whisky gives Morris some unique and delicious flavour profiles perfect for Christmas drinks or presents. Peaches and apricots, raisins, almonds, dark chocolate and hickory smoke are just some of the rich flavours presented by their ‘Signature’ whisky. And we love it. 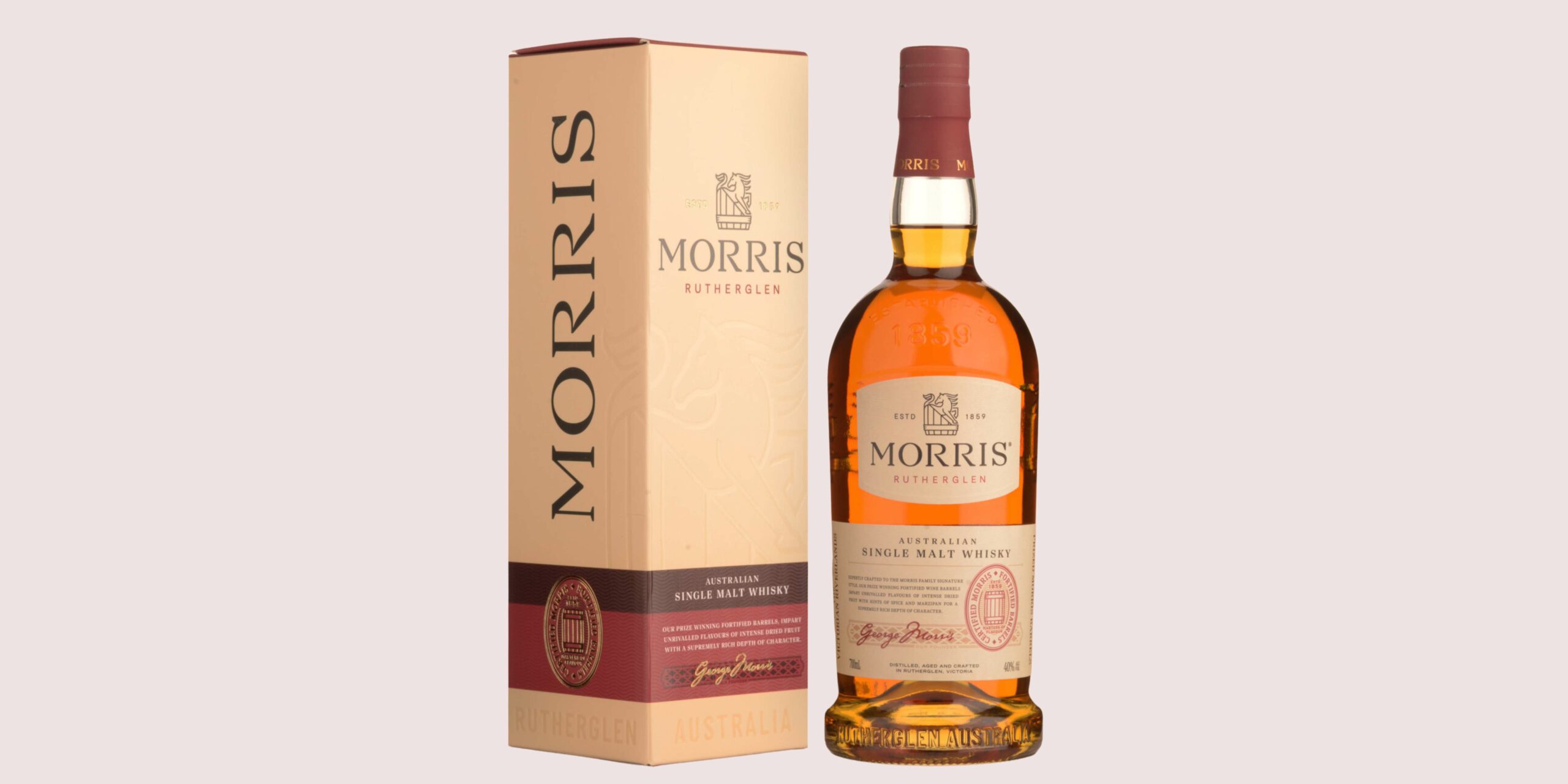 Ok. So we know associating anything English with St Andrew is a crime, but this whisky owes a huge debt to Scotland and it makes no bones about it. Plus it’s a first-rate single malt that would also make for a perfect Christmas drink or present. The English Whisky Company was founded in 2006 becoming the first English whisky distillery to open in over 120 years. James and Andrew Nelstrop were originally grain farmers who sold barley to many top Scottish distillers. Deciding to take matters into their own hands, The English Distillery was born. Their 11-Year-Old is their oldest age-statement release to date and is exceptionally accomplished. Flavours include cooked pear and pastry, vanilla, Christmas spice, lychee juice, roast hazelnuts and dry tea leaves, with cedar and white pepper on the finish. Deep, complex and rich, it retains a lightness of touch seldom found north of the border. 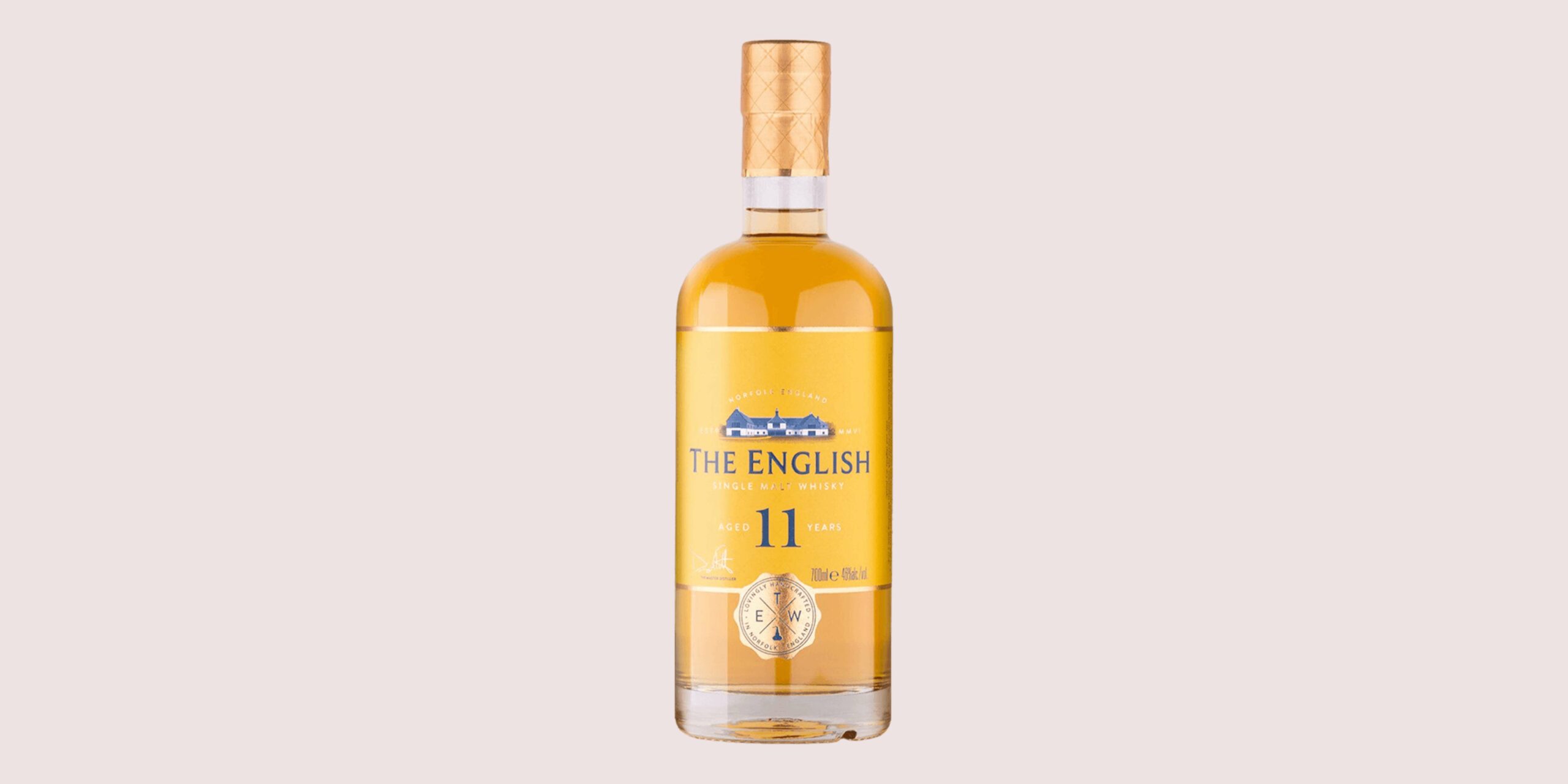