Join the hometipple club & save up to 30%

By Mikey on September 7th, 2022 in Blog
Spread the love

Chile is our winemaking nation of the month. With around 75% of its wine produced for export, Chile has had to find its niche in the world market. For better or worse it chose price to be its USP. So for the last 20 years or so, Chilean wines have been synonymous with consistent quality at outrageously affordable prices. And therein lies the problem for Chile’s quality winemakers. Despite creating excellent wines that merit a higher ticket price, British drinkers simply won’t have it. We’ve been so conditioned to paying tiny amounts that certain wines are more expensive in Chile than they are here. Given import fees, the highest Duty in Europe and 20% VAT, that is simply unheard of elsewhere. So while all this isn’t the best news for Chile’s winemakers, if you’re a British wine drinker you’re getting serious bang for your buck. Here are four stunners. 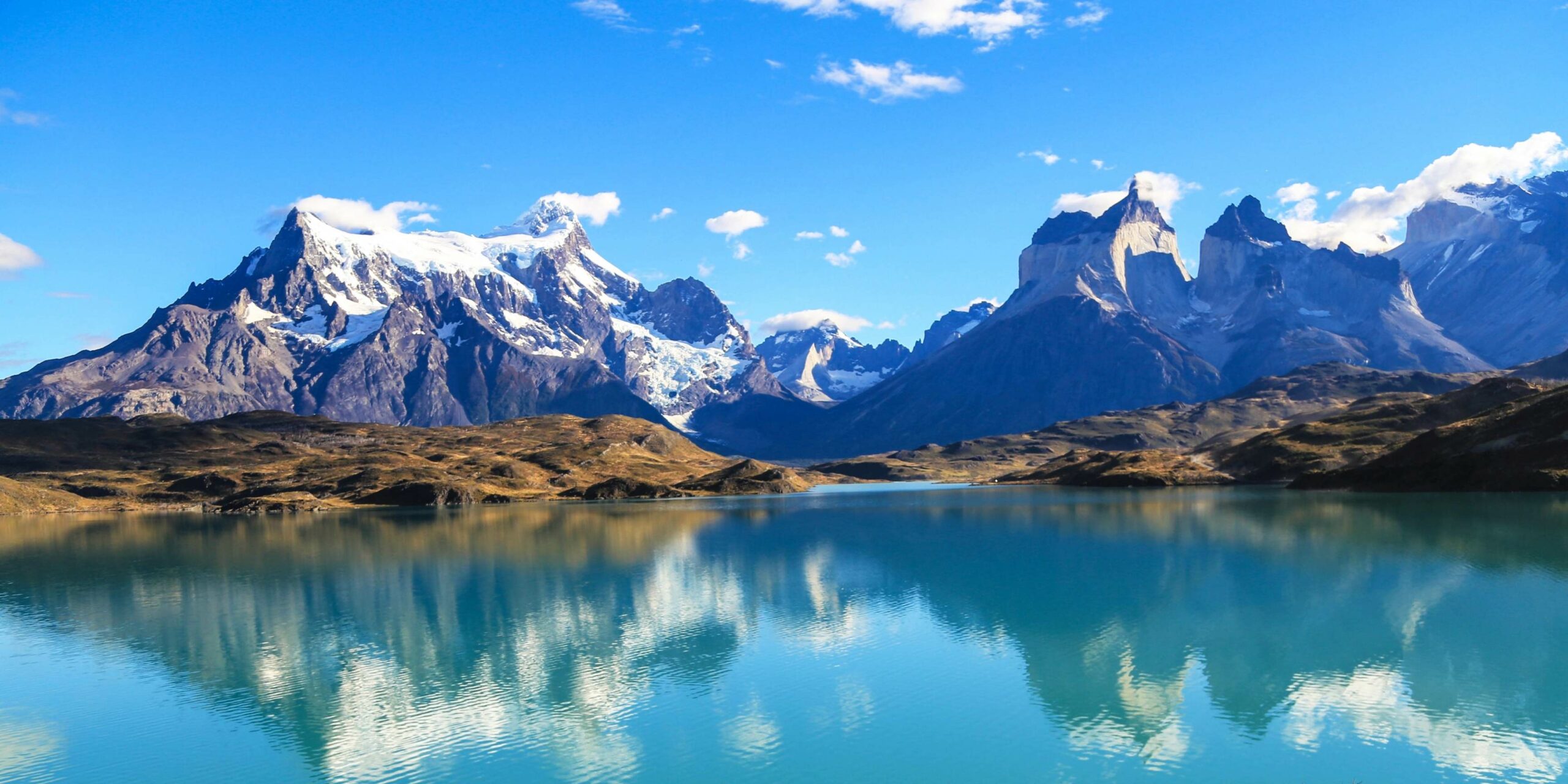 A second showing for Odfjell in September and good reason. Dan Odfjell started the winery after he fell in love with the Maipo Valley on a business trip to the country. After a decision to put down roots he began searching for the ideal place and stumbled across a fruit farm. While exploring his new home he uncovered some old Carignan vines and decided wine was the way to go. Now joined by his sons, Laurence and Dan Jr, Odfjell Vineyards goes from strength to strength. Their Orzada Carignan is made exclusively from these old Carignan vines and is an exceptional example of what this lesser-known grape can produce. Pronounced blackcurrant and plum fruit flavours are augmented by a lovely perfumed, floral element and a sprinkling of dried herbs. Tannins are high but super-smooth and the acidity is just right. Bold, elegant and delicious, it’s a true class act.

Another intrepid wine adventurer now. Pascal Marty travelled from his native France to Chile in 2008, having amassed extensive experience around the world, including advisory roles at Opus One and Mouton Rothschild. It speaks volumes about the country’s potential that he decided Chile would be the place to set up shop for himself. Being a man of many talents, Pascal is also the only non-Japanese member of the Sake Producers Association giving him access to a very special type of sake yeast. He uses this in his Viña Marty Goutte d’Argent to wonderful effect. This 100% Sauvignon Blanc has fruit flavours of lemon, green apple, apricot, green banana, lime zest and gooseberry. This is backed up with a little green olive, curry leaf and herbs, an amazingly creamy texture and vibrant acidity. Balanced, classy, unique but still approachable, it’s hard to think of another wine quite like this. 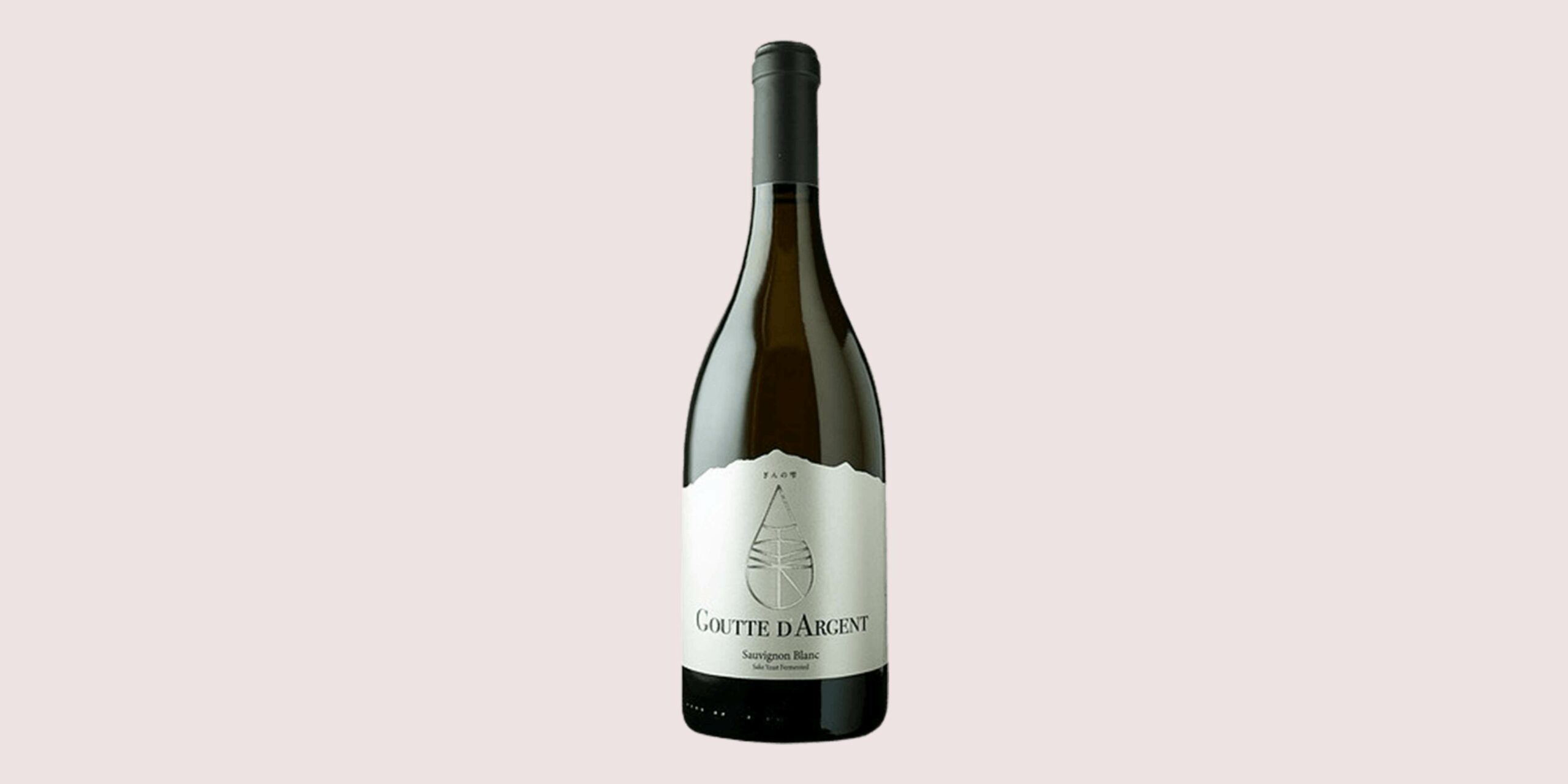 Turning to our second white from this wonderful country. Chardonnay is grown all over the world and is seen by many winemakers as a right of passage. It’s one of those varieties oenologists use to test their metal, partly because of its versatility. It can be lean, mineral and citrussy in cooler climates, takes on more of a ripe apple and peach character as things warm up, and progresses right into tropical fruit flavours in the warmest regions. Casas del Bosque Chardonnay Reserva falls firmly into the latter of those styles. Minimal, predictable rainfall, warm summers and long sunshine hours mean tropical notes of passionfruit and guava stand out. There’s some excellent balancing acidity too, as well as flavours of lime, yellow apple and peaches. Add in a little green pepper and a distant smokiness and you’ve got a real head-turner. A lesson in Chilean Chardonnay done just right. 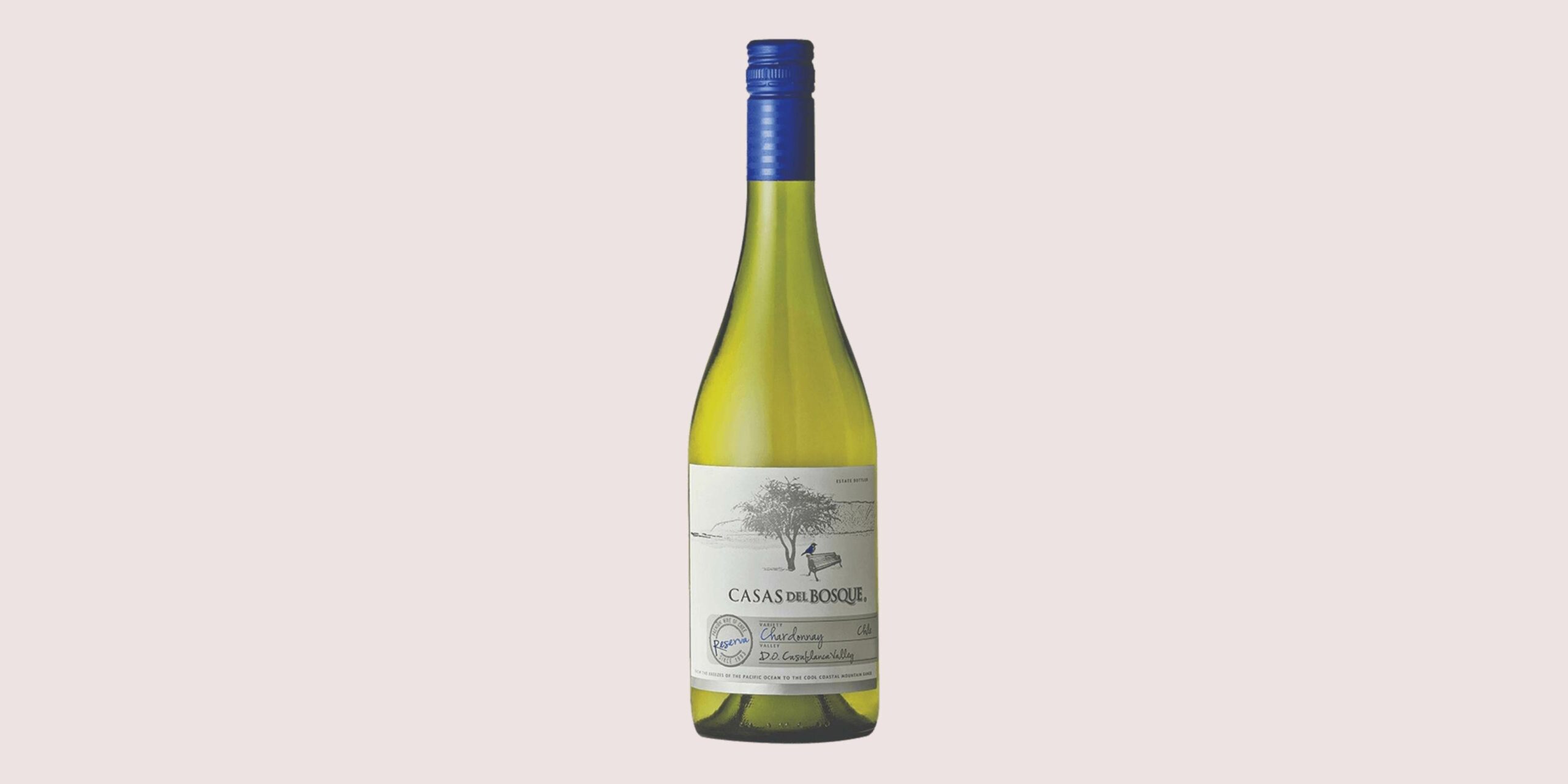 Viña Maquis is located right in the heart of the Colchagua Valley, a major source of some of Chile’s most sought-after wines. The vineyards sit between two rivers which encourage sea breezes to lower temperatures during the hot summers, ensuring grapes don’t overripen and that flavours stay vibrant. 18th Century Jesuits originally planted vines here and, after being owned by not one but two Chilean Presidents, The Hurtado family became custodians just over a century ago. Their Maquis Lien is a culmination of their extensive experience of growing, vinifying and blending several different varieties. It has flavours of black and red currant, white pepper, plums, black cherries, cinnamon, bramble and a little cured meat. Tannins are very refined and the acidity keeps things fresh. A complex, delicious and age-worthy wine that will reach even greater heights over the next 2-5 years. One of Chile’s true standard bearers.